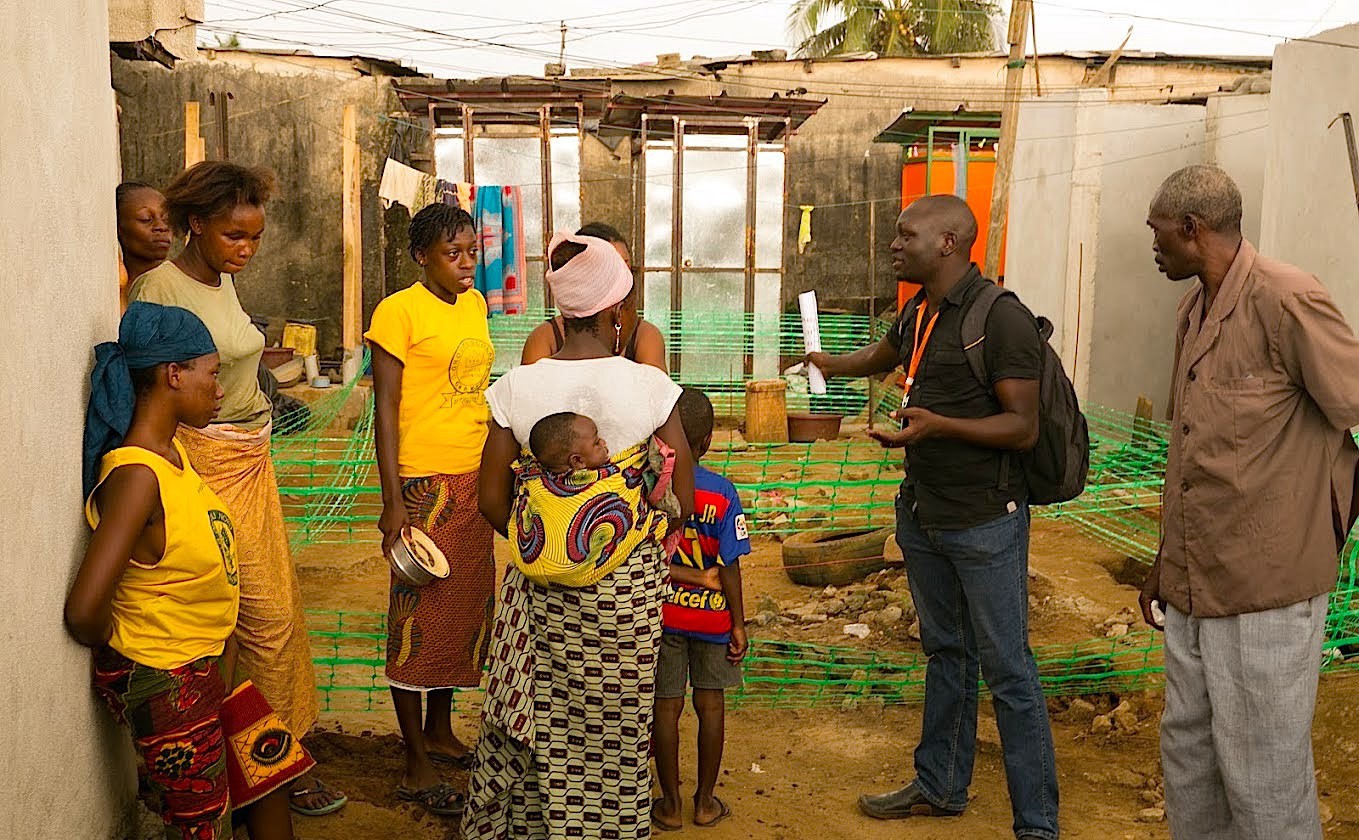 One of the greatest health threats facing West Africa is lack of sanitation. In Benin, Côte d’Ivoire, and Ghana, the rates are particularly low, with just 14.30, and 14 percent having access to basic sanitation, respectively. While urban areas have higher rates than rural areas overall, sanitation access among the urban poor is extremely low. The UNICEF/WHO Joint Monitoring Programme estimates that basic sanitation rates among the urban poor in all three countries are below 14 percent. Significant portions of the urban poor still resort to open defecation — in Benin, for example, 36 percent of the poor and 80 percent of the poorest in urban areas practice open defecation.

The USAID West Africa Sanitation Service Delivery Project (SSD) is working to create a more effective, efficient, and inclusive sanitation market for the urban poor in Benin, Côte d’Ivoire, and Ghana by partnering with the private sector, governments and municipalities, and consumers. It aims for at least 25 percent of those gaining access to sanitation to be from the lowest poverty quartile.