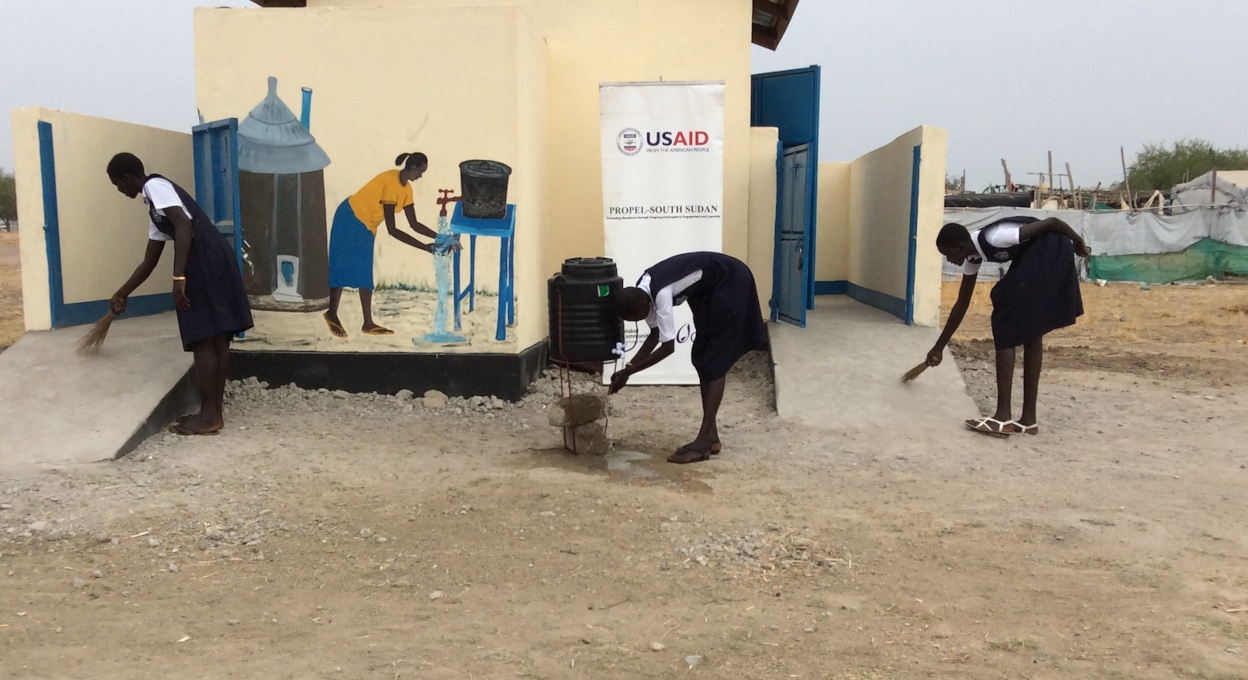 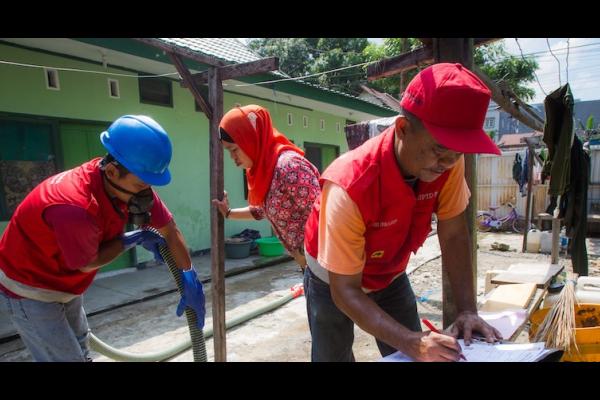 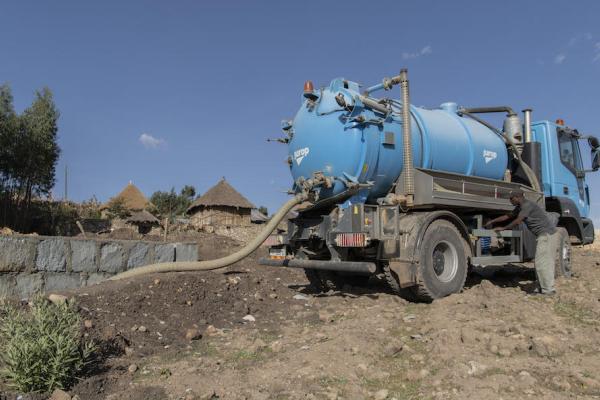 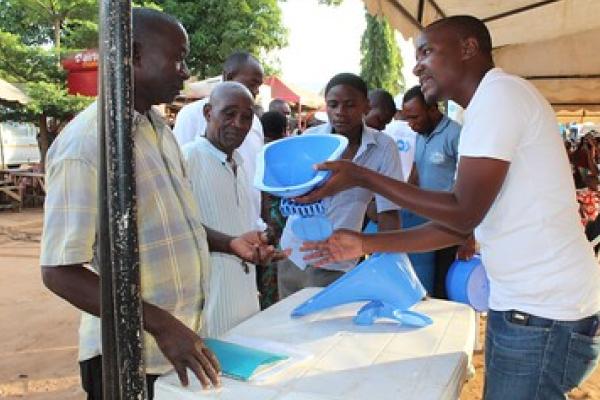 Sanitation is more than just toilets, it encompasses the facilities, behaviors, and services that prevent diseases caused by contact with human waste. Hygiene refers to behaviors that can improve cleanliness and lead to good health.

Globally, one in three people lack a hygienic toilet in their homes. Sanitation and hygiene are critical for health, economic growth, personal security, and dignity, especially for women and girls. Investments in sanitation reduce health care costs and boost productivity, as time available for work and school increases. Every day, thousands of children around the world die from diarrheal disease caused by inadequate sanitation. And yet globally, more people have access to a mobile phone than a toilet. Insufficient access to sanitation is estimated to have cost the global economy more than $220 billion in 2015.

Closing the global sanitation and hygiene gap are key objectives of the U.S. Government Global Water Strategy and USAID’s Water and Development Plan. In support of the water strategy, USAID seeks to provide 8 million people with sustainable access to sanitation services by 2022.

As a result of USAID programs, communities around the world are benefiting from access to improved water and sanitation services, and promotion of key hygiene behaviors. 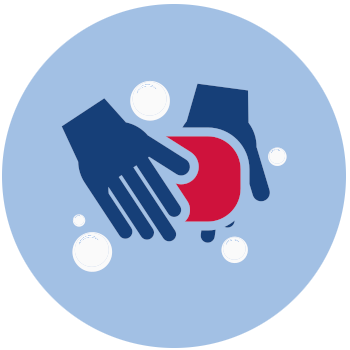 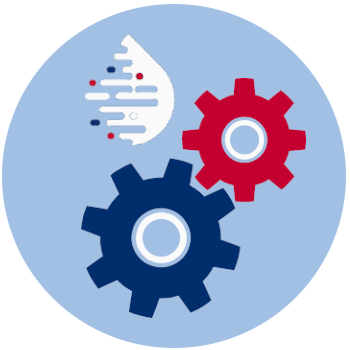 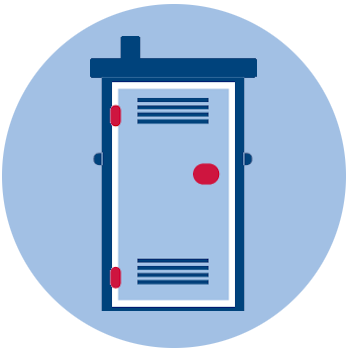 Our Vision for a Water Secure World

The U.S. Government Global Water Strategy is helping deliver people and nations the water they need to be healthy, prosperous, and resilient