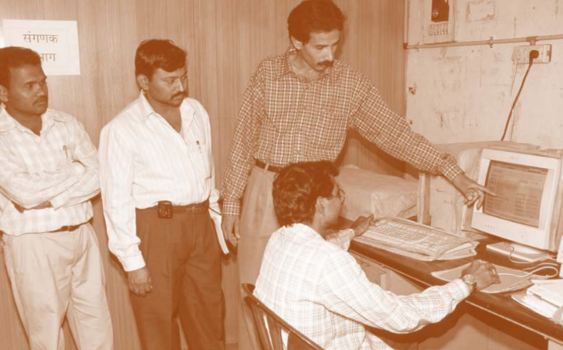 FIRE-D partnered with India’s central, state, and city governments to develop sustainable urban environmental services and to ensure the poor have access to those services. It worked to expand WatSan access to the poor in particular by integrating their perspectives into project planning processes

FIRE-D expects to have:

Webinar: A Look Back at the USAID/India FIRE-D Project Webinar