Safeguarding Sustainability: At the Launch of a Groundbreaking New Effort in the Mara River Basin, Cooperation is Key 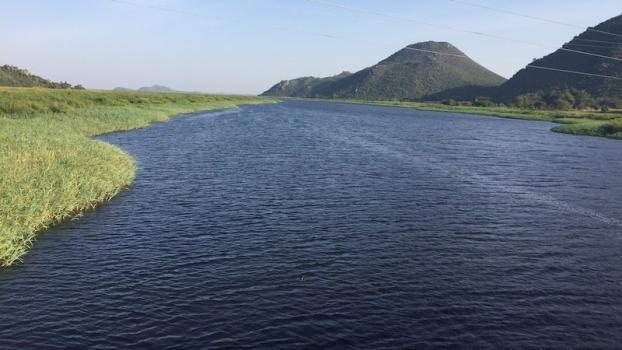 In the Maasai language, “Mara” means “spotted,” and as you look out over the plains of the Mara River Basin, you can see how the region got its name. The savanna is dotted with plants and animals alike: thorn trees and shrubs, lions, giraffes, migrating wildebeests. One of the most biodiverse regions in the world, the Mara is kept alive by the river flowing through it.

But it’s not just nature that depends upon the Mara River. When you add humans to the equation, things become a bit more complicated. Straddling the border between Kenya and Tanzania, the Mara River Basin might easily have been a point of international conflict. But instead, with some diplomacy and willingness to cooperate, it’s become an opportunity for unity and collaboration between the two countries. 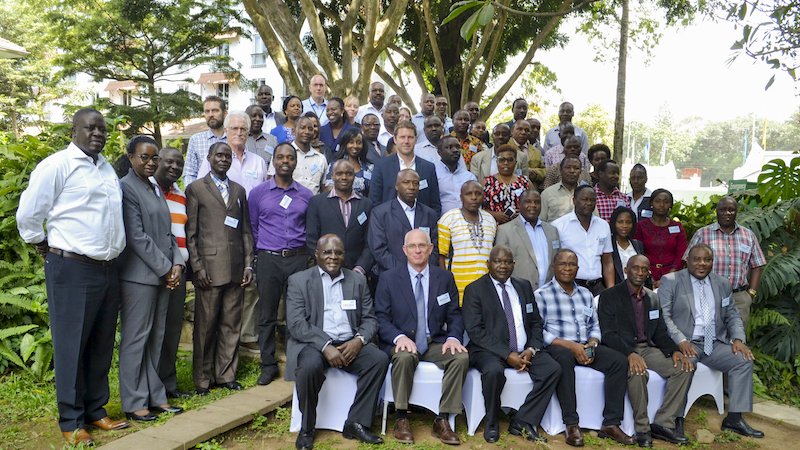 The Mara weighs heavy on the minds of the diverse group gathered in Arusha, Tanzania in mid-February. Hailing from a wide variety of backgrounds and perspectives (government representatives and community leaders, NGO workers and water users, Kenyans and Tanzanians), they’re nonetheless bound together by the basin that sustains them all – and they’re here to work together to improve its water security.

At the February workshop, the USAID-funded Sustainable Water Partnership (SWP), implemented by a team led by Winrock International and Tetra Tech, officially kicked off its work in the Mara. The effort builds on foundations laid in 2015, when, in a groundbreaking Memorandum of Understanding (MOU), the governments of Kenya and Tanzania agreed to jointly cooperate and manage the basin’s water resources.

Working with governments, local representatives and water users, SWP will:

As the workshop began, event chairman Hamza Sadiki, Director of Water Resources at Tanzania’s Ministry of Water and Irrigation, highlighted the urgency and timeliness of SWP’s Mara effort.

“Coordinated management of the Mara’s shared resources is crucial to sustaining livelihoods and critical ecosystems,” said Sadiki. “This activity comes at the perfect time to support cooperation across borders and improve water security benefits for communities.”

Julius Mwabu, Deputy Director of Kenya’s Ministry of East Africa Community, expressed a similar sentiment. “By working together to implement this activity, we can ensure the sustainability of the Maasai Mara and the Serengeti,” he said.

It was only fitting that the collaborative effort would begin not with presentations, but with conversations. For the bulk of the workshop, participants broke into groups to discuss the key challenges facing the Mara and brainstorm solutions. Developing a 90-day action plan, participants also agreed upon key actions that they themselves would carry out to jumpstart the project’s work. Through this participatory approach, SWP fostered personal, actionable investment in water security among participants, while gaining insight into each group’s water needs and concerns. 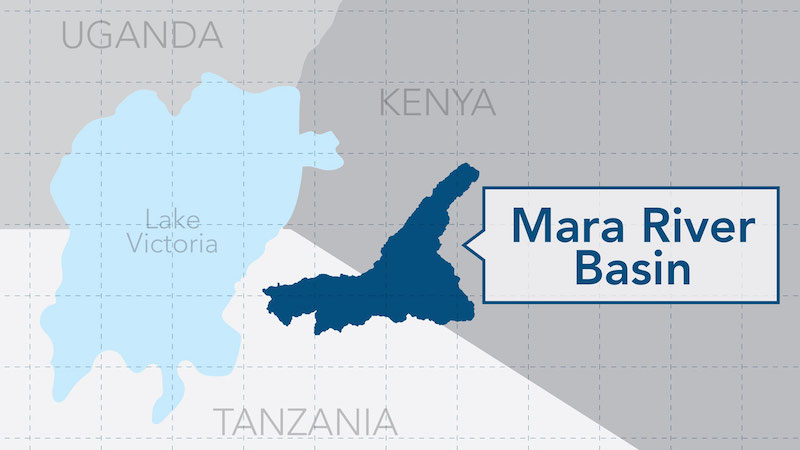 According to Richard Volk, USAID’s Senior Water Resources and Climate Advisor, the collaborative nature of the event, and SWP’s Mara work, present new breakthroughs in the world of water security.

“The efforts in transboundary river basin management underway in the Mara are groundbreaking,” Volk said. “These countries will be well-served by managing water resources sustainably, equitably, and transparently now, as well as minimizing conflict well into the future.”

SWP Deputy Director John Parker agreed, expressing hope that the Mara effort will act as a springboard for future projects in shared basins.

“It’s rare in river basins worldwide to have this degree of shared interest and desire to cooperate,” Parker said. “This is an important opportunity for SWP to present a model for how countries can work together across borders.”