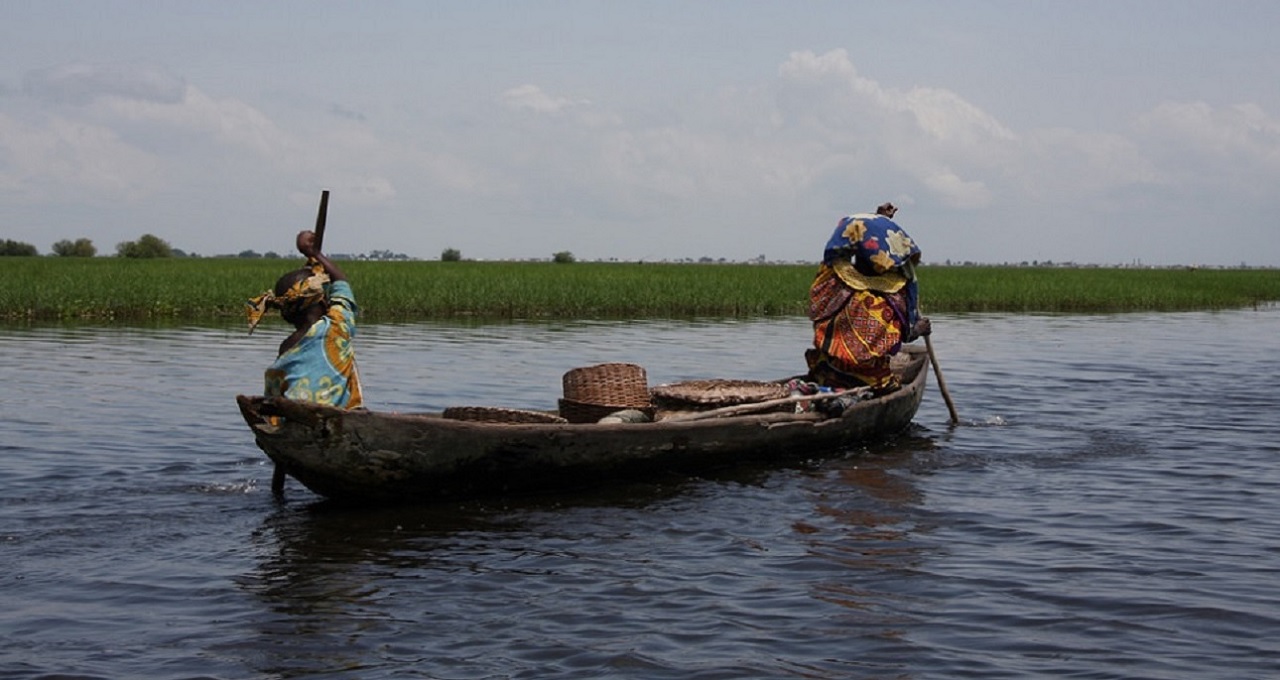 Benin is a stable and peaceful country with two decades of democratic governance. The country’s refurbished port, increased investments in infrastructure, and sustained economic growth rate of around 5.5 percent underscore its potential. However, the country continues to face many of the same challenges related to endemic poverty that affect countries in the region. Benin ranks 167 out of 187 countries on the United Nations Human Development Index, and more than one-third of the population lives in poverty.

Like other countries in the region, Benin struggles with a lack of services for safe disposal and treatment of human waste. Densely populated areas, such as informal settlements, do not have enough space to construct household toilets. Urban families have few affordable sanitation options that suit their needs. Recent efforts to address the problem include the Sanitation Service Delivery activity, which works in Benin to improve and expand sanitation service delivery and the safe disposal of fecal waste.