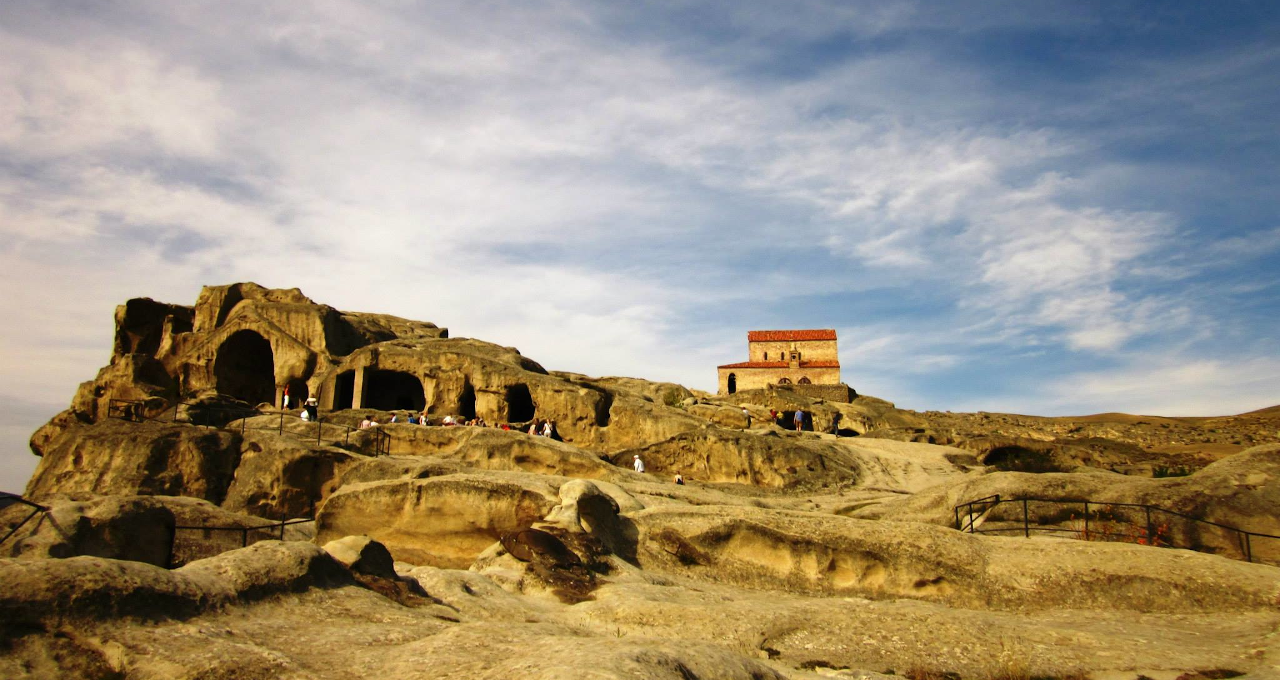 Georgia is a key U.S. ally in the Caucasus region and a gateway for energy resources from the Caspian Sea to Europe and beyond. The Government of Georgia is committed to advancing democratic and economic reforms, strengthening the rule of law, and improving social services. Georgia’s 2012 Parliamentary Elections were historic and represented the first peaceful, competitive, and constitutional transfer of power in the region.

USAID began operating in Georgia in 1992. For 26 years, the American people have provided over $1.8 billion in assistance to Georgia through USAID. Building on this successful partnership, the U.S. Government dedicates approximately $40 million annually to 50 wide-reaching programs that support Georgia’s democratic, free-market, Western orientation.