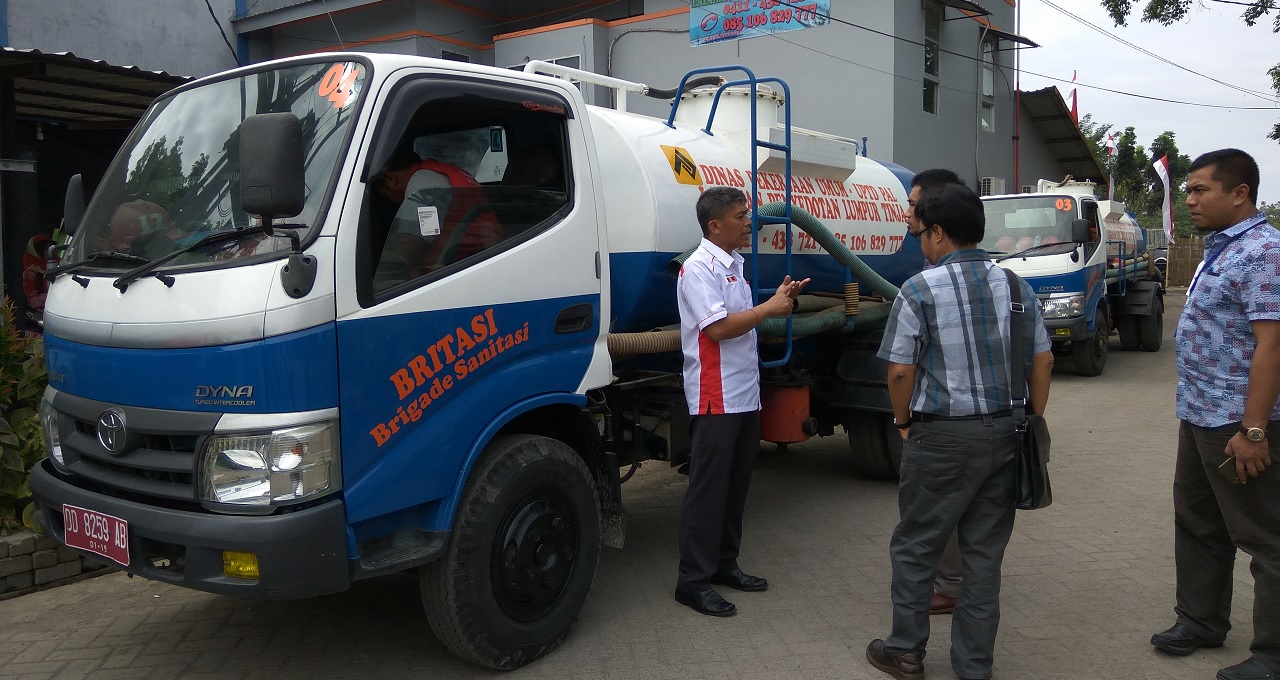 Indonesia faces a number of challenges in addressing water and sanitation gaps across its thousands of islands. While fresh water is readily available, population growth, urbanization, and expanding agriculture are increasing pressure on available resources and systems. Many cities and districts have insufficient budgets to manage water and sanitation infrastructure and expand access to the poor and underserved. As a result, 63 percent of Indonesians in the poorest wealth quintile don’t have access to safe drinking water, and 34 percent don’t have access to improved sanitation. Lack of access drives diarrheal disease, which causes 31 percent of mortality in infants under one year of age, and 11 percent of mortality in children under five years of age.

USAID supports Indonesia in the water and sanitation sector to meet its universal targets with a focus on the urban poor, to help these communities have access to more affordable, equitable, and high quality water and sanitation services. USAID focuses on generating demand, improving the management of water and sanitation services, and aligning with the Government of Indonesia’s infrastructure investments to ensure our resources yield greater returns. USAID WASH activities will result in increased demand for improved water services and safely managed sanitation services, improved local capacity to provide such services, and strengthen the governance and finance upon which sustainable development depends. USAID coordinates these activities closely with the Governments of Australia, Canada, Germany, Japan, and the Netherlands, as well as the Asian Development Bank, UNICEF, and the World Bank. Overall donor investment has declined over time, which reflects the increasing level of investment in the sector by the Indonesian government.

Other U.S. government departments and agencies that are implementing activities in Indonesia to advance the Global Water Strategy and USAID Indonesia Country Plan include the U.S. Department of Interior’s Bureau of Reclamation, and its International Technical Assistance Program, which works with USAID to strengthen Indonesia’s national parks through technical assistance on managing protected areas, with an emphasis on restoration and the stewardship of fresh water resources.