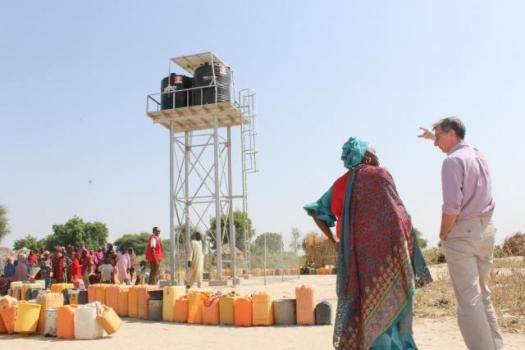 The climate crisis directly threatens the water security of regions, countries, communities and households worldwide and compounds existing challenges managing water resources. Most of the worst climate disasters are water-related. Improving water security is essential to blunt the worst impacts of climate change.

Water security is under threat worldwide from a changing climate. Roughly half of the world’s population experience severe water scarcity for at least some part of the year due to climatic and non-climatic drivers. The increasing frequency of extreme weather events such as floods and droughts, alongside increasing global average temperatures, is putting further pressure on infrastructure and water resources. Many of the most immediate climate adaptation needs, particularly in developing countries, are related to improving water resource management and ensuring access to water and sanitation services. Read USAID’s guidance on climate-resilient, low-emissions water security and sanitation programs in this technical brief. 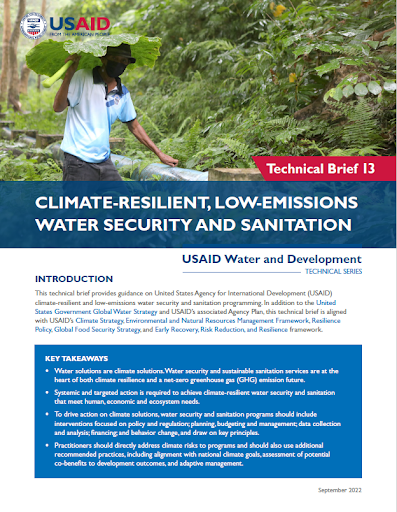 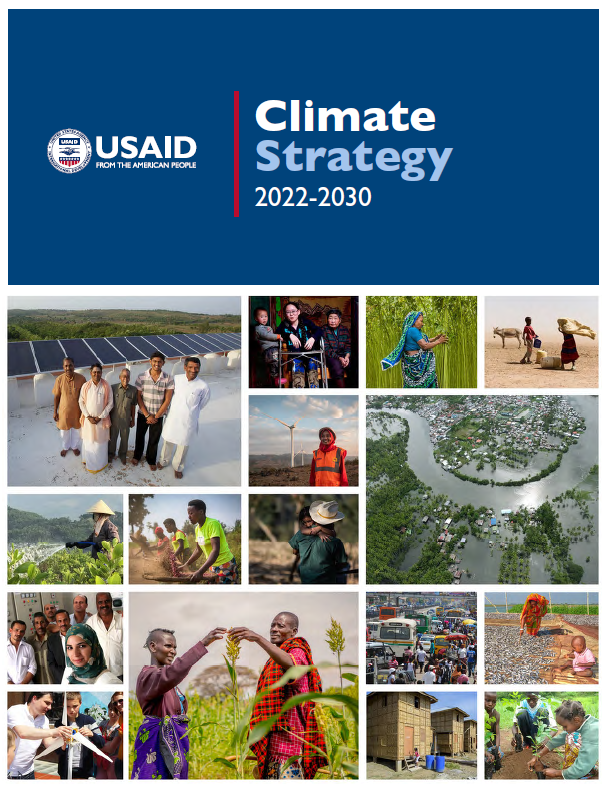 Building a robust, climate-resilient water security and sanitation sector is one of the single most important investments to prevent these dire consequences. That is why water and sanitation feature prominently in USAID’s new Climate Strategy that will guide its work through 2030. This new Strategy takes a “whole-of-Agency” approach that calls on all corners of USAID to play a part in the response. USAID will work on the ground with partner governments and local actors to set the global trajectory toward a vision of a resilient, prosperous, and equitable world with net-zero greenhouse gas emissions.

USAID's Vision of a Water-Secure World

Through its Water for the World programming, USAID is broadening our approach to climate adaptation by helping partner countries strengthen sustainable, climate-resilient water and sanitation services by identifying and proactively managing risks of climate change; improving overall adaptive capacity; expanding access to at least basic sanitation which is critical to ensure healthy populations in the face of climate change; and investing in improved water resources management as one of the most cost-effective and important ways to adapt to climate change. 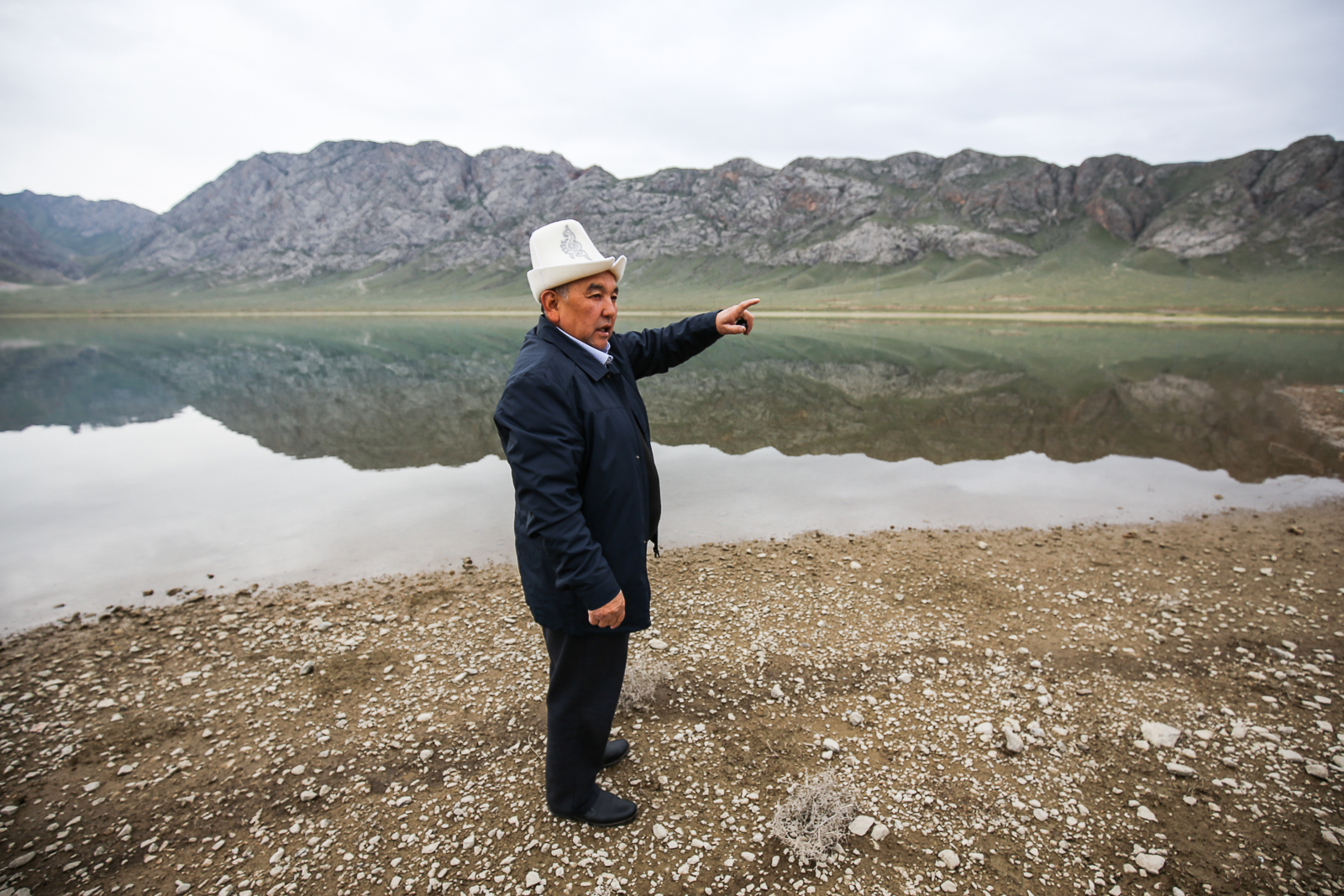 Climate and Water by the Numbers

Great strides have been made in strengthening safe water and sanitation systems around the world. However, climate shocks could derail that progress. Consider these numbers:

Confronting Climate Uncertainty Head On in the Philippines

Going Beyond Taps and Toilets in the Sahel

Building Resilience into a River Basin

Reimagining WASH: Water Security for All

Top image: Solar powered water pumps, like this one in Tanzania, are one example of climate friendly technology for water security. Photo credit: Dan Stewart via Save the Children