Handwashing with Soap, Where Are We? 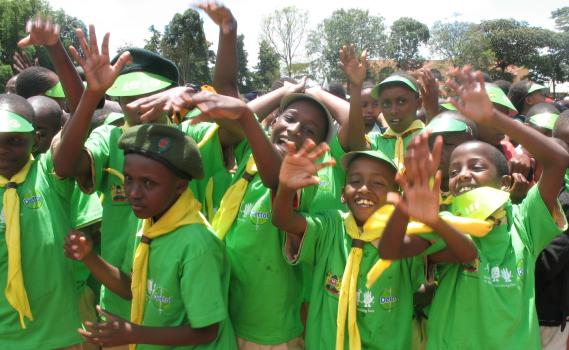 Global Handwashing Day (October 15) was established in 2008 as a platform to advocate for greater attention to hand hygiene. This effort, combined with many other efforts to bring attention to the need for improved water supply, sanitation, and hygiene, have resulted in the inclusion of handwashing as an indicator within the Sustainable Development Goals (6.2.1 Population with a basic handwashing facility with soap and water available on premise). With this, more countries than ever before have begun to include handwashing with soap as an indicator in their routine data collection. Two recent publications, the Joint Monitoring Programme’s (JMP) Progress on Drinking Water, Sanitation and Hygiene and the Handwashing in 51 Countries study provide us with the big picture of where we stand on handwashing with soap across regions and within countries.

In the Handwashing in 51 Countries study researchers analyzed handwashing data from 51 Demographic and Health and Multiple Indicator Cluster surveys conducted between 2010–2013 to identify the proportion of households in which soap and water was available at a handwashing place in the home. The trends are similar to the JMP findings but provide a more granular view of handwashing behavior.

The analysis concludes that handwashing behavior could be improved by:

A recent issue of USAID’s Water Currents features many more studies on the topic of handwashing.

Nga Kim Nguyen is the senior WASH and social behavior change advisor for USAID and brings nearly 20 years of field experience in formative research, strategy design, and capacity building in SBC for WASH and other health behaviors. Nga recently participated in a webinar with the Global Handwashing Partnership Norms, Nudges, or Addiction? Understanding Drivers for Handwashing Behavior Change.

Dan Campbell, Water CKM knowledge creation/WASH specialist, compiles the biweekly newsletter Water Currents, which highlights current research and news related to the water and sanitation sector. Recent issues have covered rural water supply, water safety plans, and WASH and finance. Contact Dan, if you would like to collaborate on a topic for a future issue.