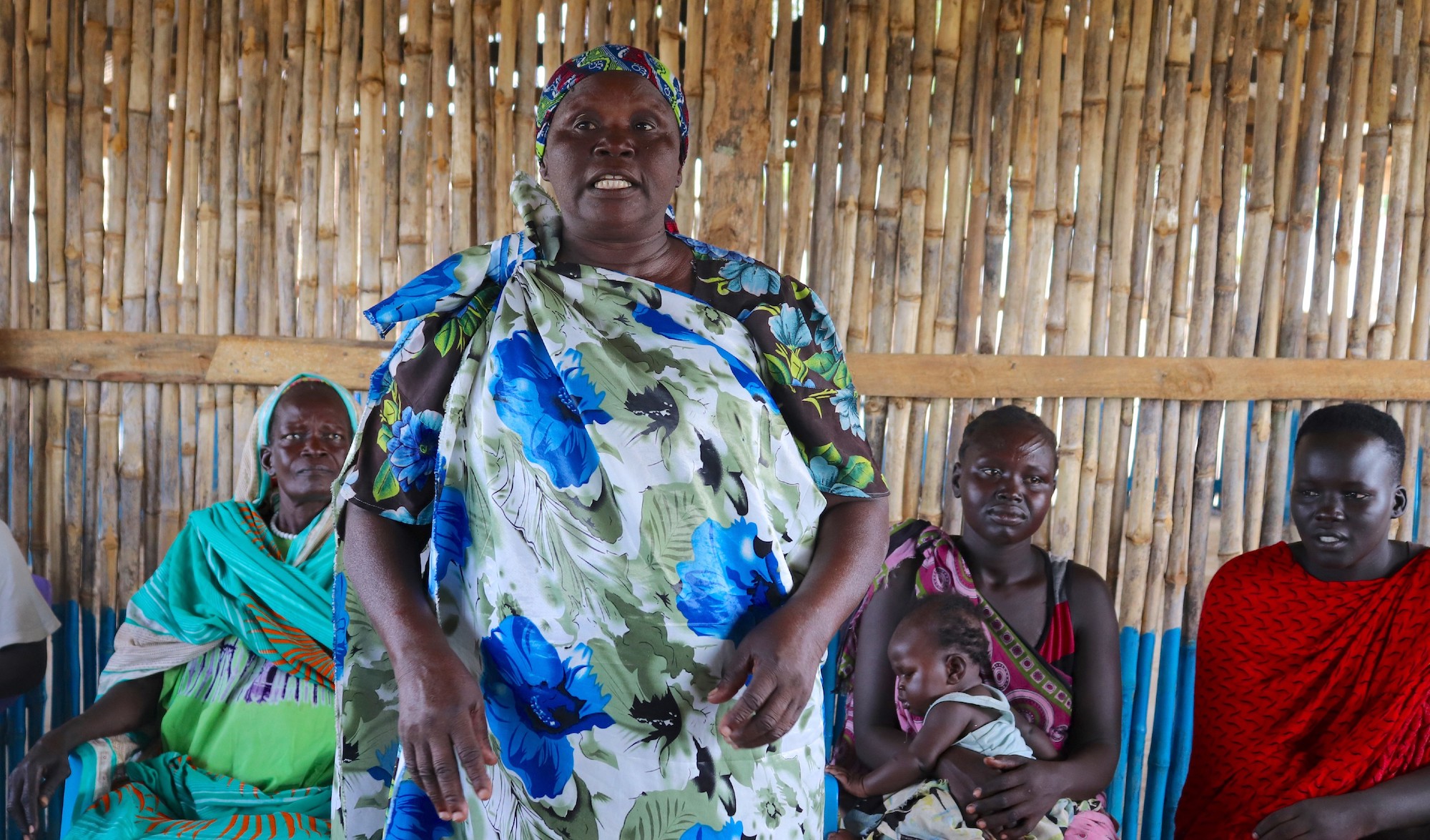 South Sudan has long had some of the world’s lowest development and health indicators. Less than 30 percent of South Sudanese primary school-aged children are actually in school. Maternal mortality rates are the fifth highest in the world, at 789 deaths per 100,000 live births. Then in 2013, civil war broke out, making the environment for development that much more difficult.

The struggles in South Sudan to improve its water, sanitation, and hygiene (WASH) mirror the challenges it faces on other fronts. Alfonso Cuevas, WASH coordinator for the UN’s International Organization for Migration (IOM), says that water resources and sanitation services simply are not available nationwide. “Only 10 percent of the population has basic sanitation, and 61 percent of the population still practice open defecation,” he says. If that wasn’t bad enough, women and girls are particularly vulnerable to violence when they visit latrines or go for open defecation, and when they collect water.

The situation is daunting, but USAID’s Integrated WASH Response and Prevention of Gender-Based Violence (GBV) Project is helping. The four-year, $34.3 million project is working directly with communities to improve access to safe water and sanitation and raise knowledge around hygiene, sanitation, women’s leadership, and GBV prevention, thereby increasing community well-being.

Read the full article on Global Waters on Medium.