Strengthening the WASH Response to Cyclones Idai and Kenneth in Mozambique

Project Title: Strengthening the WASH Response to Cyclones Idai and Kenneth in Mozambique 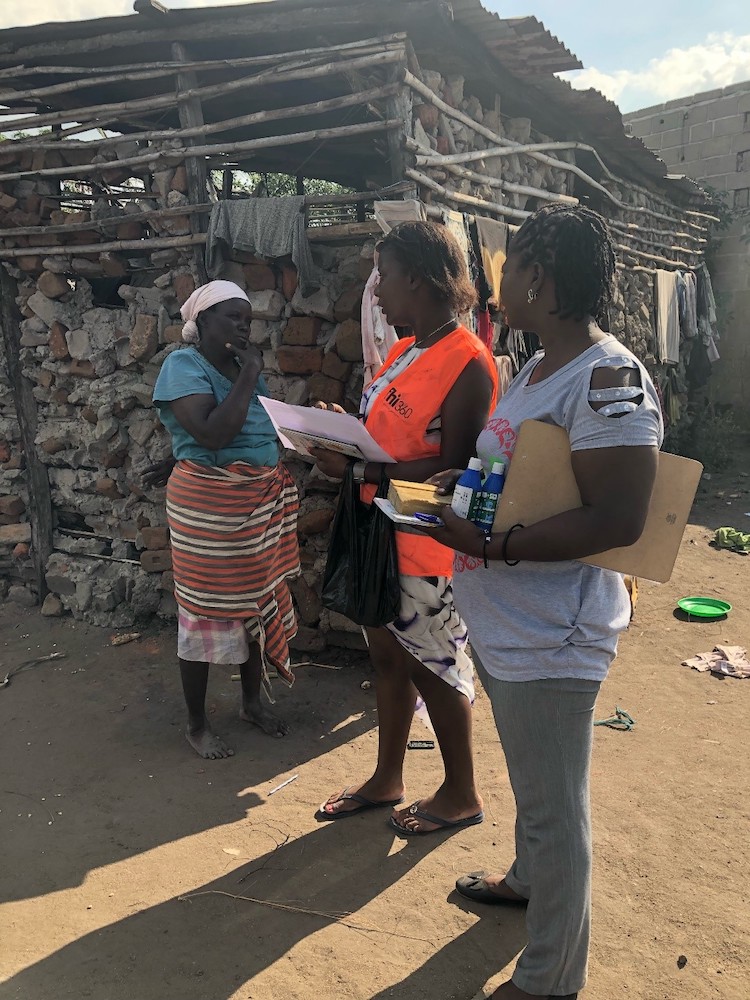 In March and April of 2019, two massive cyclones (Idai and Kenneth) hit Mozambique, impacting the central and northern parts of the country. On the evening of March 14, Category IV Cyclone Idai made landfall in Beira, a city of 500,000, then moved into the provinces of Sofala, Inhambane, Zambézia, and Manica, and later affected Malawi and Zimbabwe leaving behind a trail of devastation. In Mozambique, the cyclone caused more than 600 deaths and left 1.85 million people in need of assistance. The initial strong winds and rains were followed by large-scale flooding that destroyed critical infrastructure such as piped drinking water systems, disrupted power and communications systems, and drastically limited road traffic.

Six weeks later, while the country was still recovering from Idai, Cyclone Kenneth hit the province of Cabo Delgado in the northern region of the country, displacing more than 374,000 people and causing another 45 deaths. Both locations are endemic for cholera and outbreaks of the disease occurred within days of the hurricanes passing through due to the lack of access to safe water and sanitation. Over 7,000 cases of cholera and 10 deaths were reported in the cyclone-affected areas.

Technical assistance from the Centers for Disease Control and Prevention (CDC) was essential in strengthening the disease surveillance system in Sofala and Cabo Delgado and improving water, sanitation, and hygiene (WASH) response activities. The cholera response depended on timely and accurate surveillance data that helped track where cases were coming from and which locations were at the highest risk. CDC, along with the National Public Health Institute of Mozambique, analyzed and summarized the epidemiologic data to better target the WASH response. The WASH teams used these data to set up community WASH interventions, distribute water treatment products to at-risk families, and organize WASH rapid response teams.

As a result of these activities, the outbreak was quickly controlled and did not spread to outlying areas. Because of the CDC WASH response, a monitoring and reporting system was implemented for the WASH rapid response teams and tracked responses for 41 suspect case households and over 500 surrounding households. In addition, CDC supported the Government of Mozambique and UNICEF in Beira and Pemba to create daily water quality monitoring systems that tested over 1,200 samples in piped drinking water systems and accommodation centers for internally displaced persons to improve chlorination of the piped systems and to ensure that the water supplies in both cities were safe to drink. Due to the success of the water quality monitoring systems, the Government of Mozambique and UNICEF have suggested implementing similar systems in other cholera endemic areas of Mozambique to prevent future outbreaks. 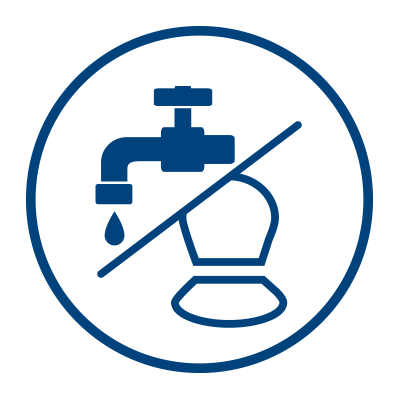