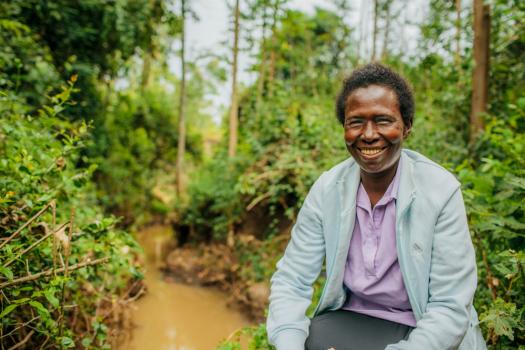 In Kenya and Tanzania, we’re helping stakeholders implement a historic agreement between the two countries to cooperate on the management of the shared Mara River Basin, a world-famous ecosystem that is losing water flow. Photo By: Bobby Neptune.
Summary

As World Water Week 2019 gets underway in Stockholm, SWP reflects on efforts to advance the goals of water for all.

While all people need water in order to live and work, many do not have a say in decision-making about water. As laid out in six toolkits by the USAID-funded Sustainable Water Partnership (SWP), improving water security in a sustainable way requires the involvement and ownership of all people who influence or are affected by water decision-making in a given region or area.

Over the life of the project, SWP expects to improve water security for 500,000 people. In doing so, we’re making it a priority to engage marginalized groups, who often have a limited say in water decision-making despite being an important constituency of water users. This strategy mirrors the theme of World Water Week 2019, “Water for Society: Including all.”

It’s a philosophy SWP has embraced across multiple continents and national boundaries. In Cambodia, we identified female community leaders in the water-stressed Stung Chinit River watershed, and provided capacity-building trainings to strengthen their communication, negotiation, financial management and conflict resolution skills. Many of these women are playing important roles in a new body supported by SWP that will make plans to improve water security in the watershed in coming years. 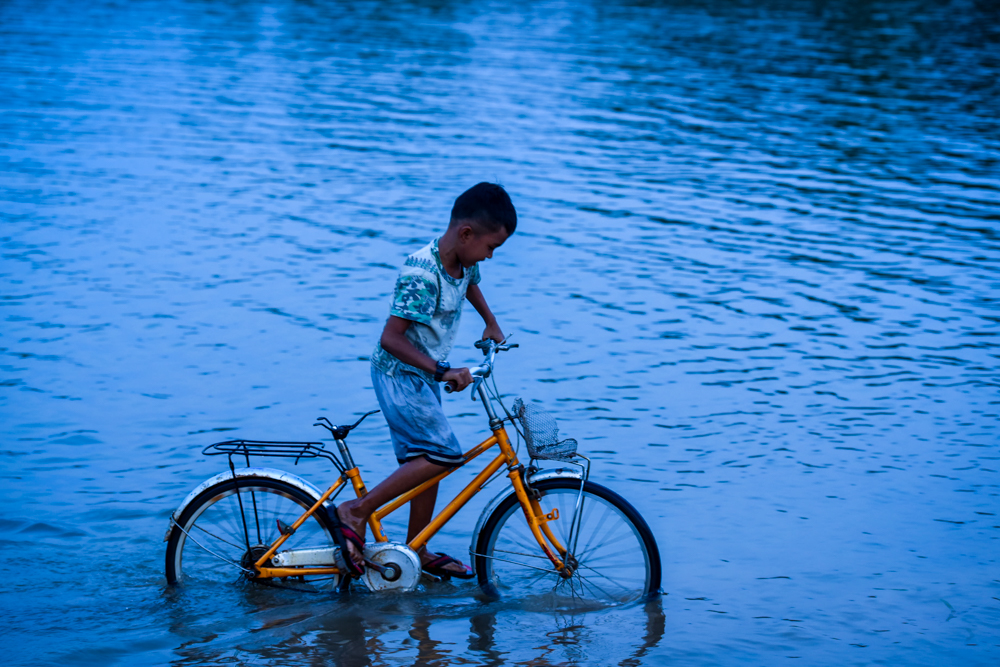 In Cambodia, SWP is practicing inclusiveness through engaging stakeholders from marginalized groups within the population. Photo By: Jeremy Holden.

In Kenya and Tanzania, we’re helping stakeholders implement a historic agreement between the two countries to cooperate on the management of the shared Mara River Basin, a world-famous ecosystem that is losing water flow. The SWP team in the Mara is educating communities on water risk and conservation, while local stakeholders provide invaluable perspectives on the sources and effects of degradation on their communities.

“The river belongs to the people who live along it,” says SWP Mara team leader Gordon Mumbo. “They understand the river better than anybody else. They will be able to own it and work with you at sustaining it. If you want to manage the river, you must involve the people.”

“We’ve been able to really engage with our partners, not forcing them to integrate against their will, but generating enthusiasm for integration,” says SWP Nepal team leader Suman Basnet. 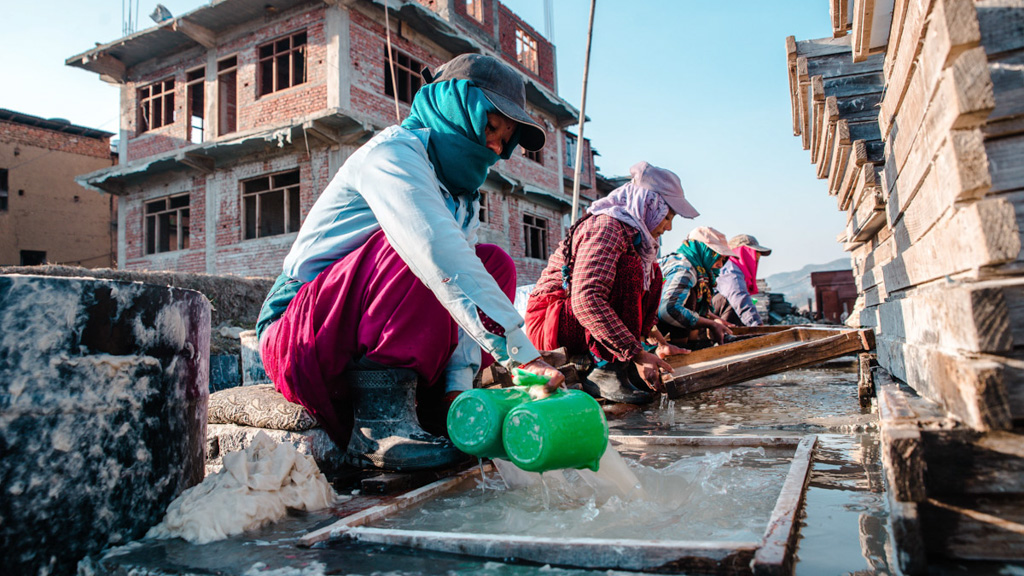 SWP is coordinating USAID’s water security work in two watersheds in Nepal, where deforestation, overgrazing, overpopulation and a lack of water infrastructure make efficient use of water resources imperative. Photo By: Pramin Manandhar

And in southern Africa, we’re facilitating a collaborative research process involving USAID, universities, research institutes and the private sector to collect and analyze groundwater data on the Ramotswa Acquifer, shared between Botswana and South Africa. The partnership supports research teams that are using Big Data to improve water resource management in the region.

“For USAID Water, the interest is related to the goals of SWP,” says SWP’s Clara Bocchino, “looking at the challenges and successes in distributing quality water in sufficient quantity to rural areas as well as urban areas.”

As it helps to bridge divides of gender, economics and politics, SWP is doing its part to advance the priority of water for all.