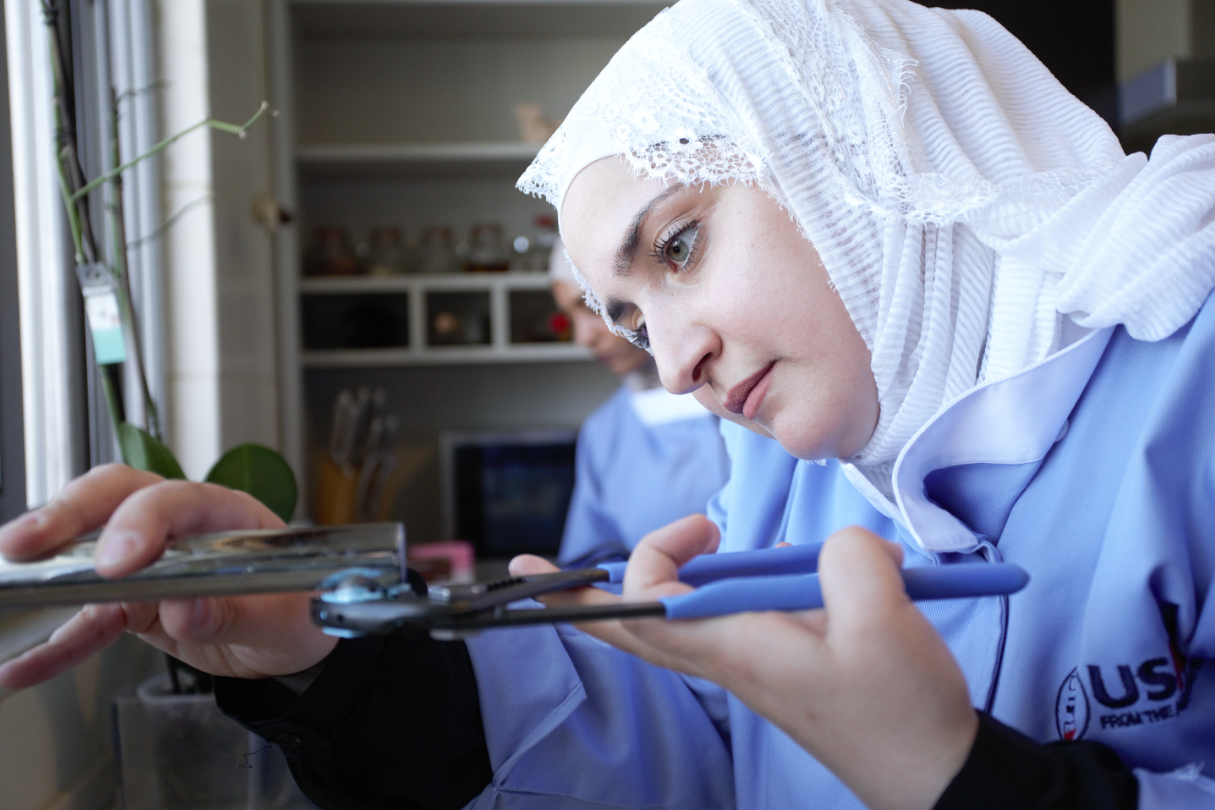 Hanan Ahyad is a resident of Jordan’s capital and largest city Amman. She is a domestic customer of the local water utility company, Miyahuna, and has always been aware of her country’s limited water resources. However, she did not understand the extent of the water crisis and how she could help until she came across a mysterious and innovative water conservation campaign in the summer of 2019. The campaign was trending in a matter of days, eventually reaching 3.5 million Jordanians (approximately one-third of the population), garnering nearly 60 million social media impressions, and extending far beyond Jordan’s borders. “In my neighborhood, we receive water once a week,” Ahyad explained. “My previous perception was that water resources in Jordan were little, but it never appeared to me that we are in the middle of a critical and worrying situation.”

Jordan is among the most water scarce countries on Earth. The recent influx of refugees and changing weather patterns are adding strain to the already shrinking water supply. The USAID Water Management Initiative is supporting the Government of Jordan to address the Kingdom’s most pressing water challenges and avoid a looming crisis by developing critical capacity and improving sector performance. Behavior change and strategic communications are a pivotal component of efforts to foster sustainable change.

Ahyad was not alone in her perceptions. In 2018, the Water Management Initiative conducted a comprehensive survey of Jordanians’ knowledge, attitudes, and practices regarding water. The study found that while most residents were aware of the Kingdom’s water challenges, 40 percent did not believe that their country was facing a crisis.

Read the full article on Global Waters on Medium.