Stretching from China in the east to the Caspian Sea in the west, the countries of Central Asia have a population of more than 65 million and represent a wide diversity of ethnic groups, languages and clans. The physical landscape is dramatic, ranging from vast steppes to high, rugged mountains, formidable deserts to large rivers, lakes and seas.

USAID’s Mission to Central Asia has partnered with the region’s countries since their independence more than twenty years ago, helping to foster resilient, growth-oriented, inclusive societies. Since independence, each Central Asian country has followed dramatically divergent development trajectories. Some neighborhoods in Central Asia would not be out of place in the developed world; others remain in poverty.

Our programs partner with the governments, private sector and people of Central Asia to expand trade and markets, enhance cooperation on energy and water, and improve governance and social services. Our regional programming supports for the U.S. Government’s New Silk Road vision to increase connectivity between the economies and peoples of South and Central Asia — including Afghanistan — to foster greater stability and prosperity across the region.

USAID/Central Asia is "one Mission, multiple locations," comprising five offices in four countries. These offices include Country Offices in the capital cities of Astana, Kazakhstan; Dushanbe, Tajikistan; Ashgabat, Turkmenistan; and Tashkent, Uzbekistan; as well as a regional office in Almaty, Kazakhstan. While our programs in Kyrgyzstan are led by an independent USAID Mission, we partner closely with USAID/Kyrgyzstan on regional programming. 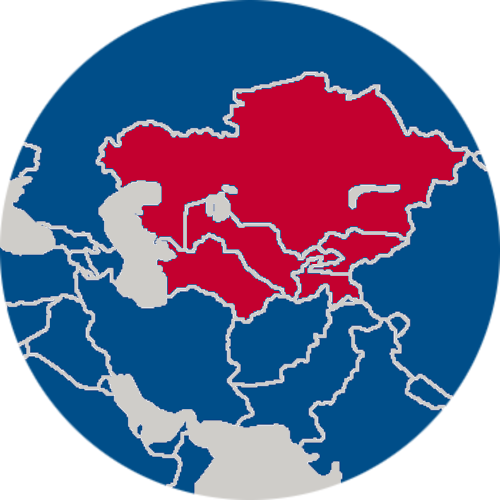